Mimi and Toutou go forth - A book review

Every once in a while you read a book that makes you think:

“Mimi and Toutou go forth” is such a book. It deals with the battle of Lake Tanganyika (even the name of the battle seems too weird to be real. But it is) in 1915. This battle was fought between British and German Navy ships and resulted in a British victory. 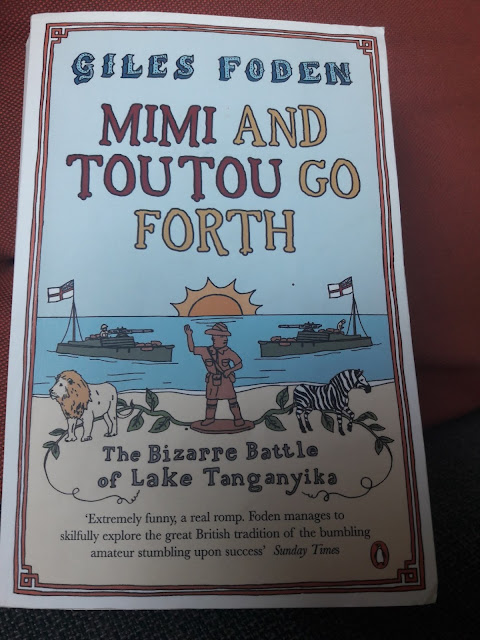 Why and how a battle was fought on the worlds second largest, oldest and deepest lake (not to mention it lies nearly 800 meters above sea level) and how those ships got there in the first place is a tale whose epic proportions are only rivalled by its absurd details.


In the not unlikely case you have never heard of the Battle of Lake Tanganyika, perhaps it helps to know that it was an episode of the Great War in Africa. The Germans controlled the lake through two warships sailing on it one of which, the Gotzen, had been specifically designed for that purpose. This also gave them control of most lines of supply in that arena, since the area consisted mostly of impassable bush, jungle or rivers, everything being connected by the lake, stretching southwards for some 400 kilometers all the way from current Burundi.


A British great game hunter named Lee came up with a bold plan to transport two heavily armed motorboats to the lake, basing them from the Belgian side and use those to break the German hold on the lake. A British officer named Spicer-Simpson who in many ways was more caricatural than many a caricature commanded this tiny fleet and the rest, literally, is history.....

Giles Foden recounts the details of this incredible story in brilliant tongue-in-cheek prose, serving a bizarre episode of history rich with colonial arrogance and jingoistic madness with a pleasant dose of humour. 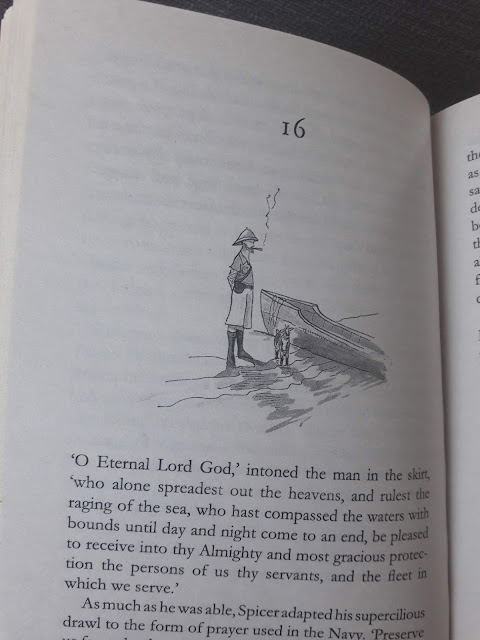