Have been painting little lately, due to the preparations for PolderCon but have managed to finish the Barsoom figures and some Indians for Witchfinder General.

The Barsoom figures are by Bronze Age and Parroom Station (the Banth and Woolla), the Indians from Redoubt Miniatures. 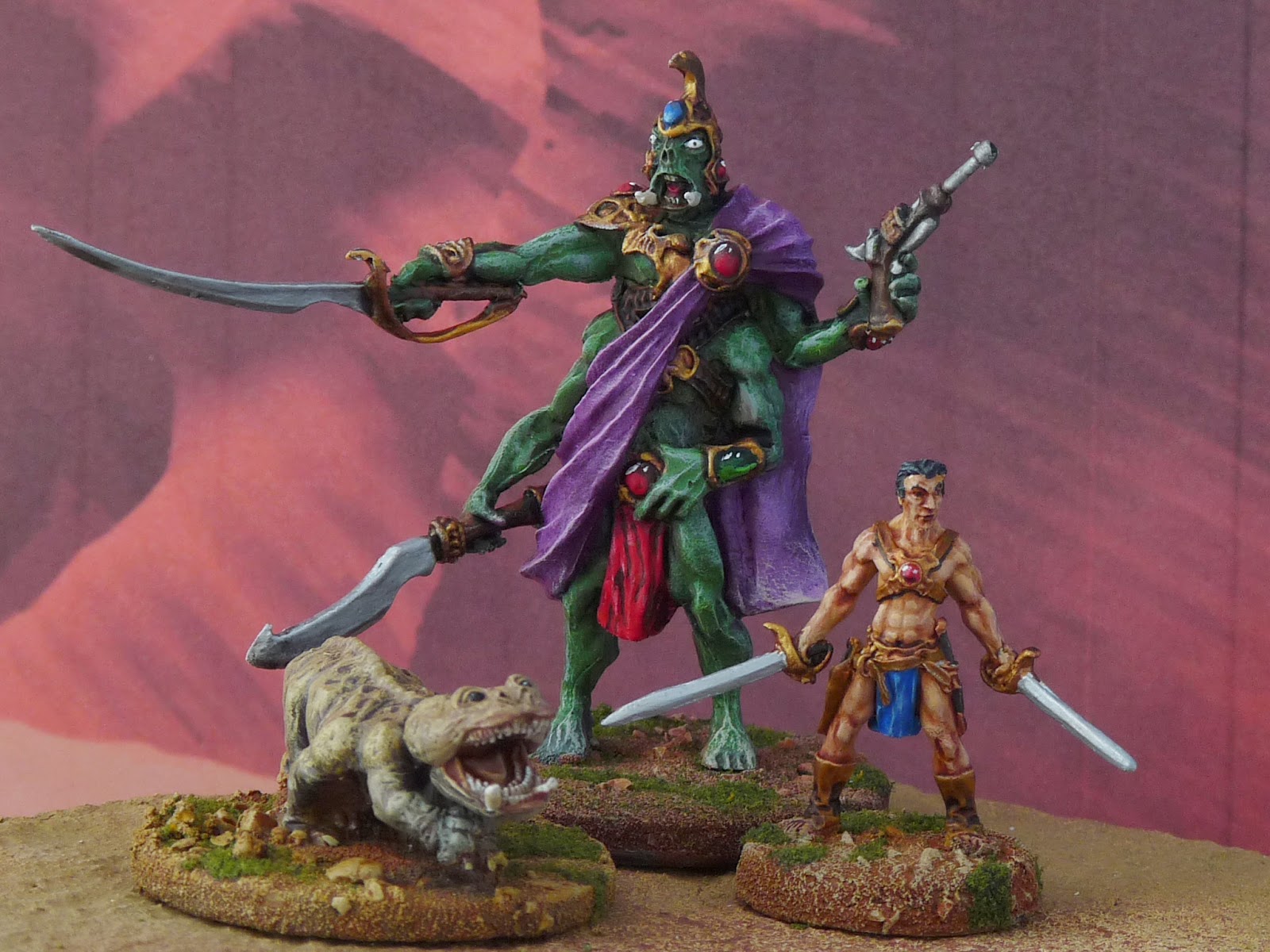 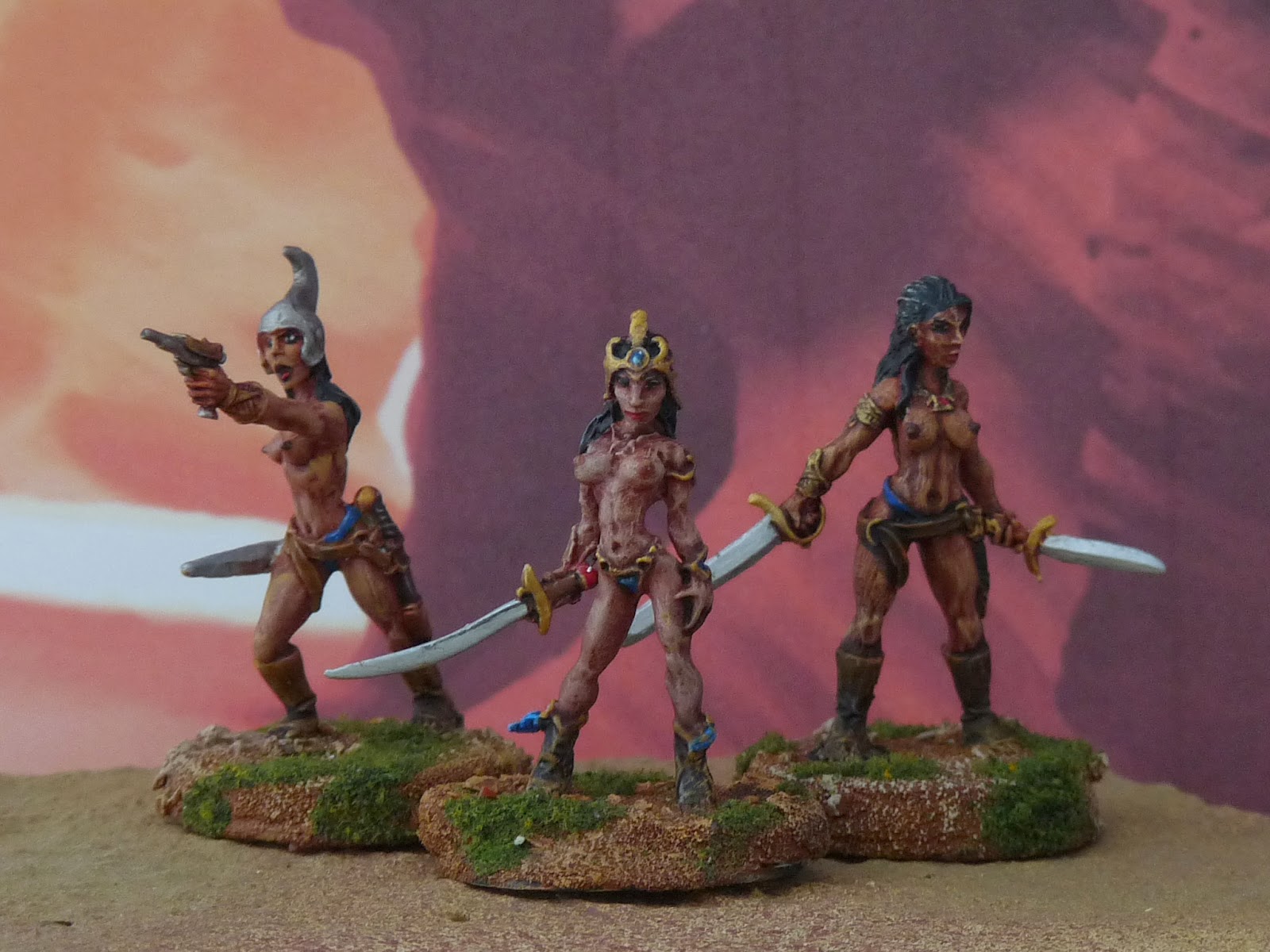 Dejah Thoris and her hand(-to-hand-combat)maidens 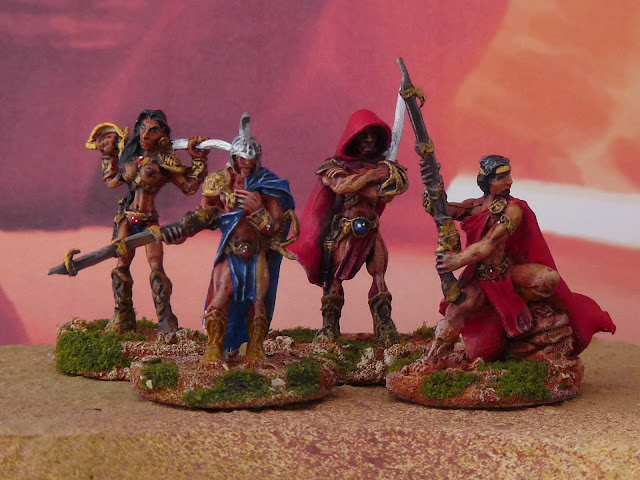 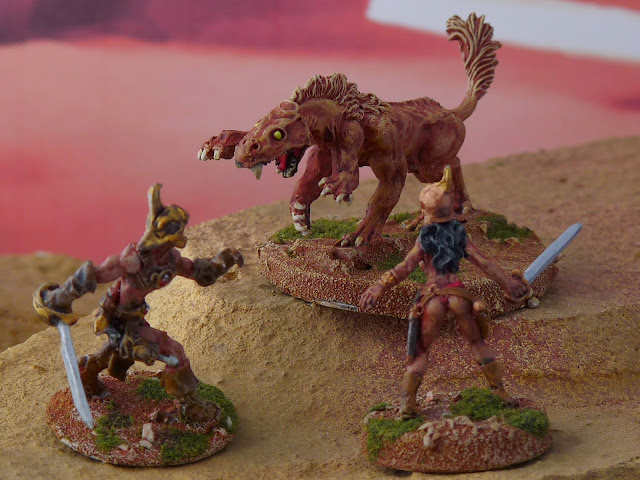 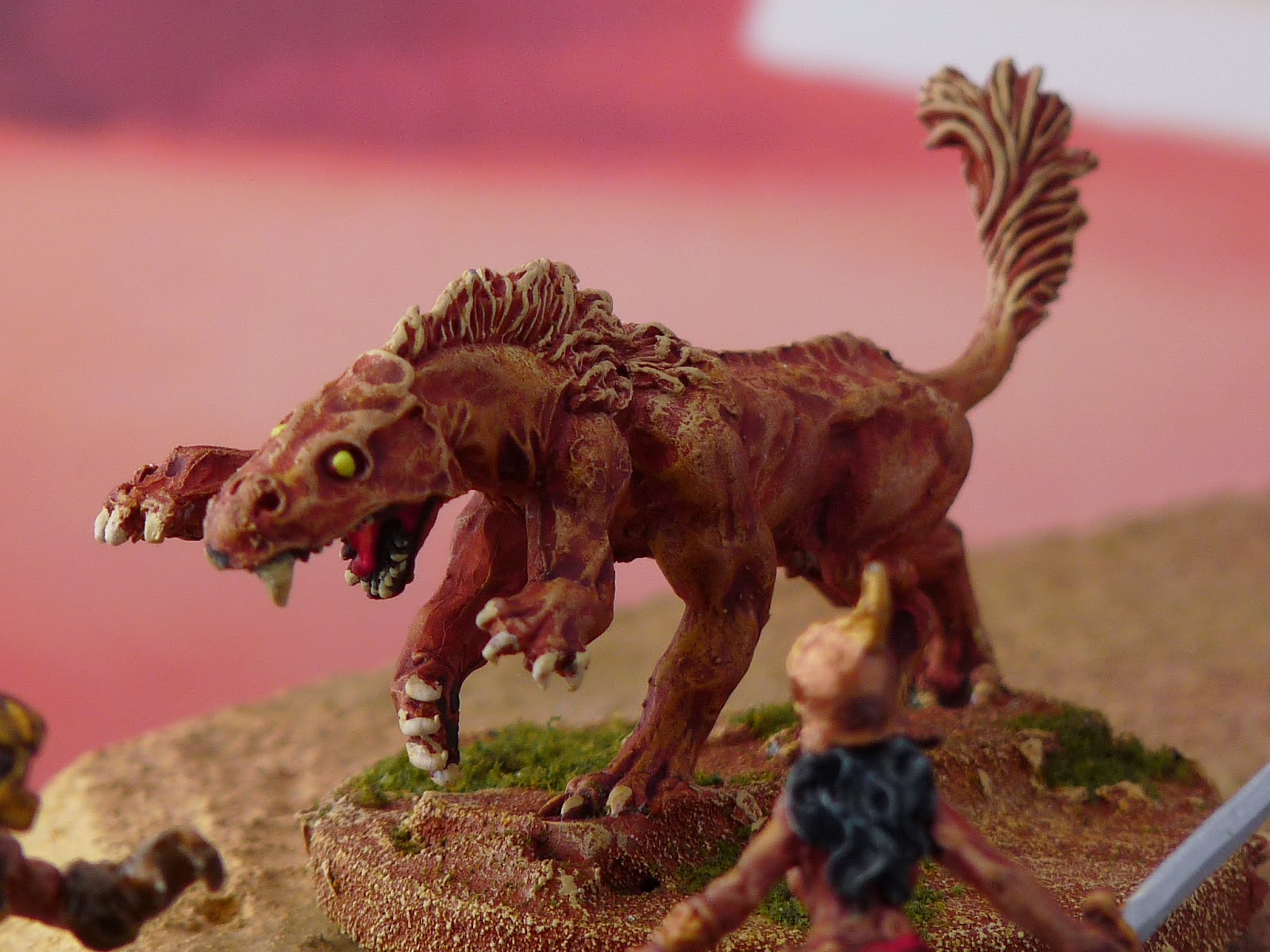 A Red Martian and his dog 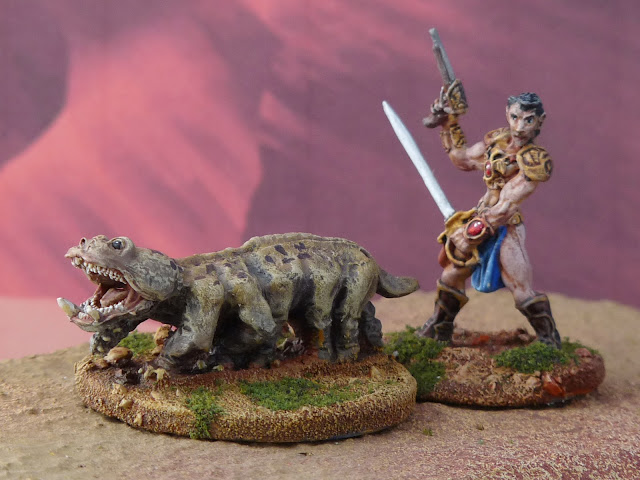 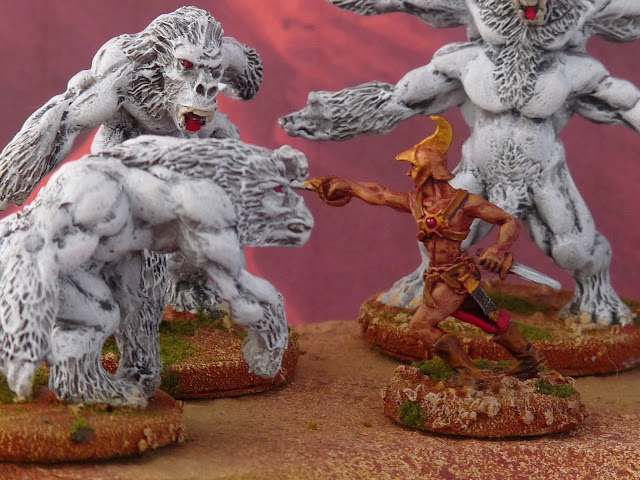 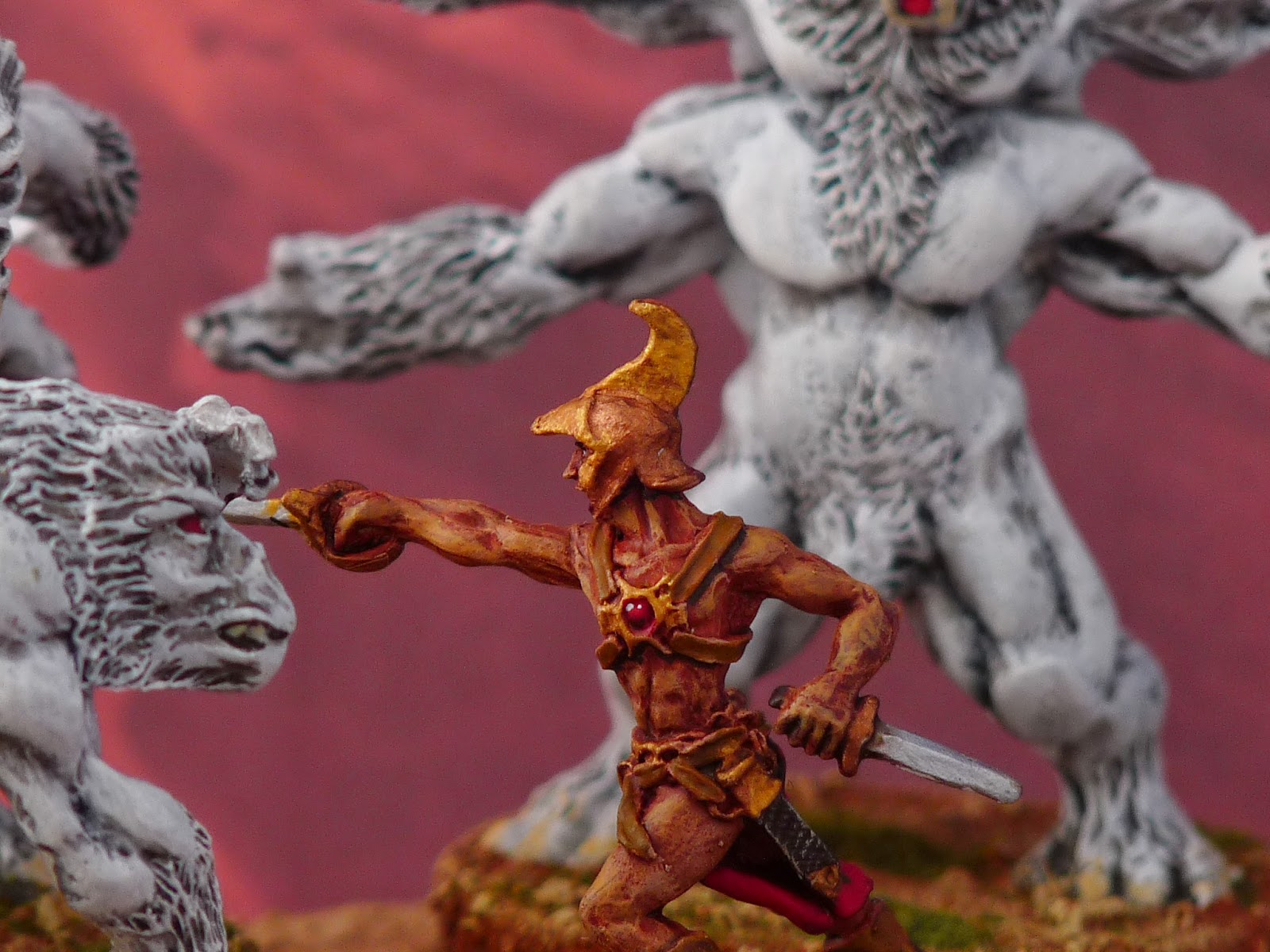 Marauding Warhoons, their leader mounted on his wild Thoat. 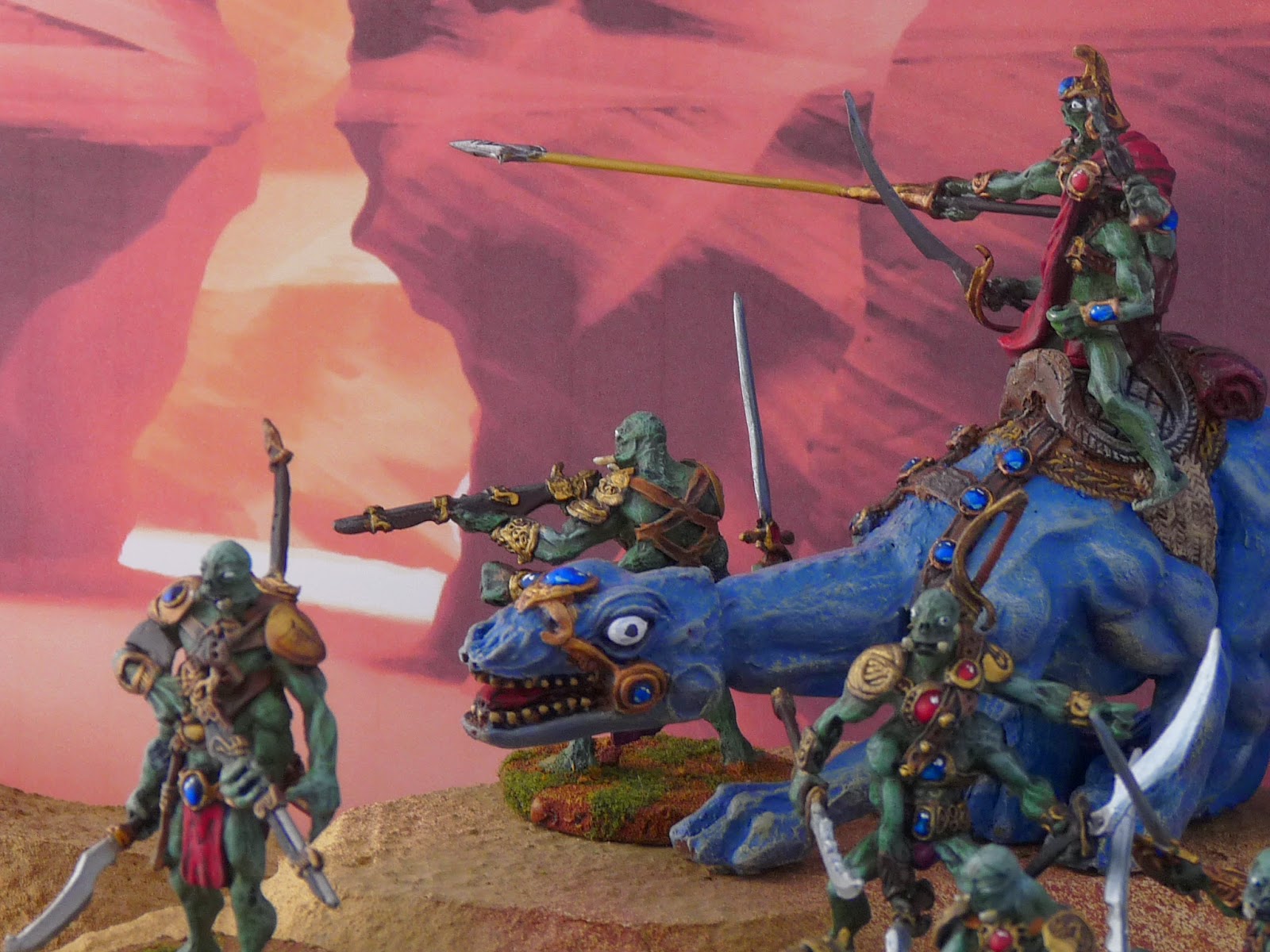 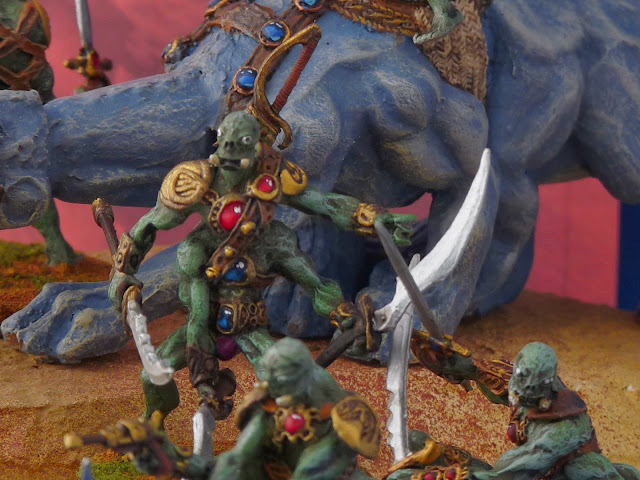 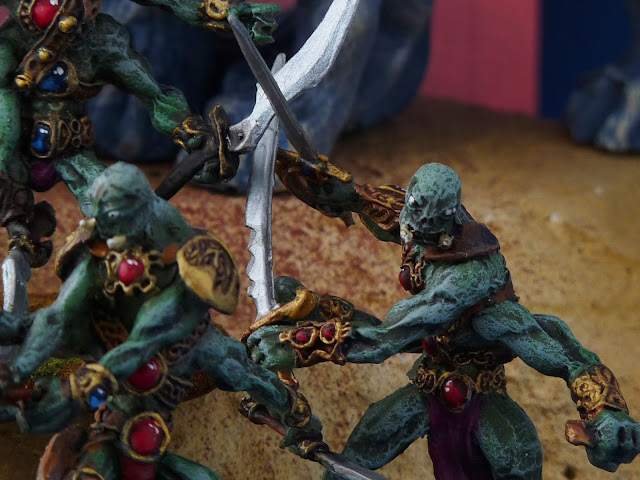 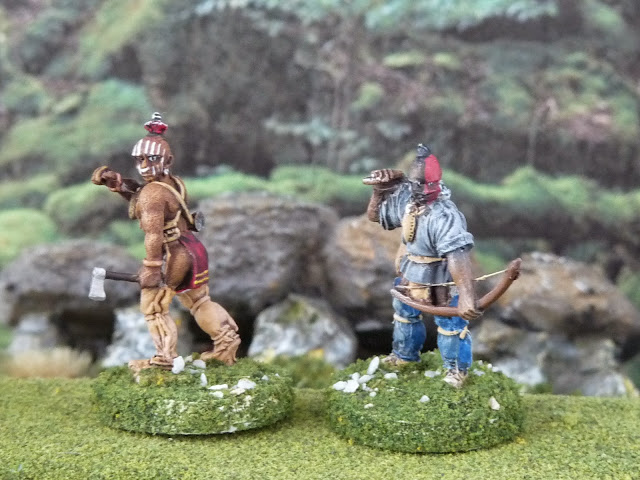 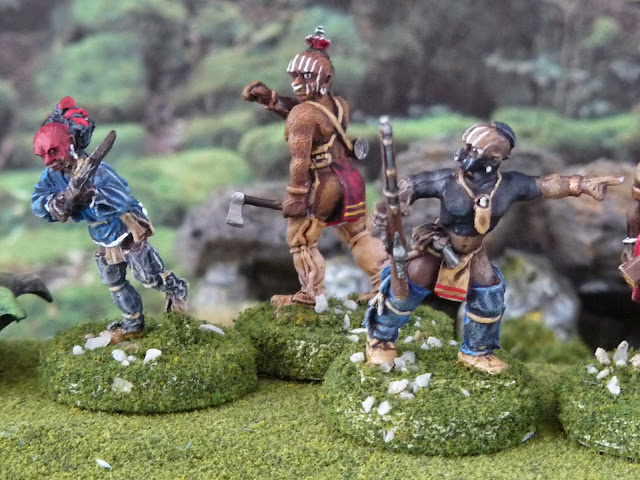 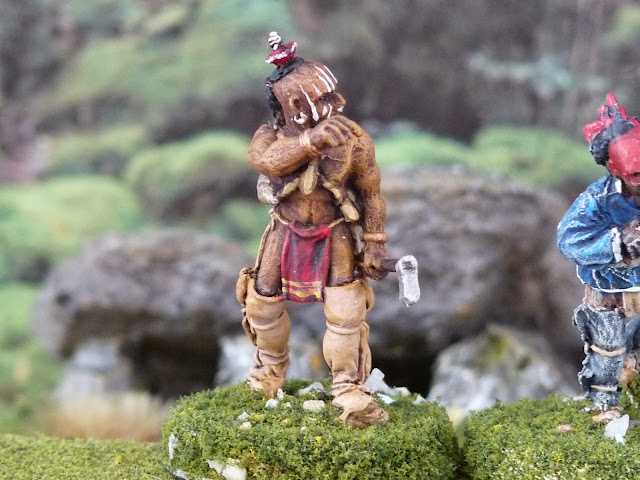 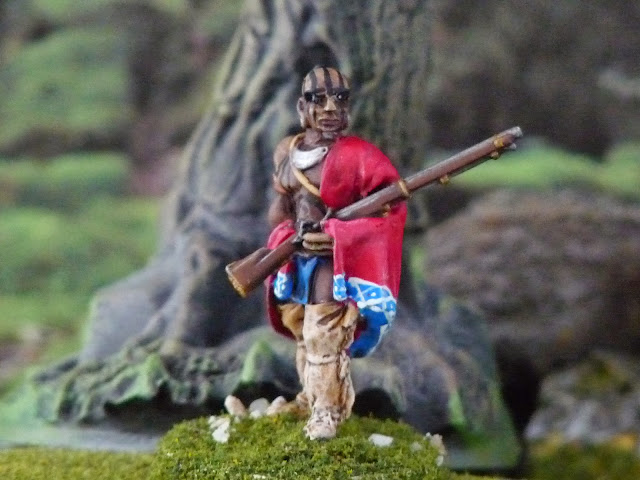 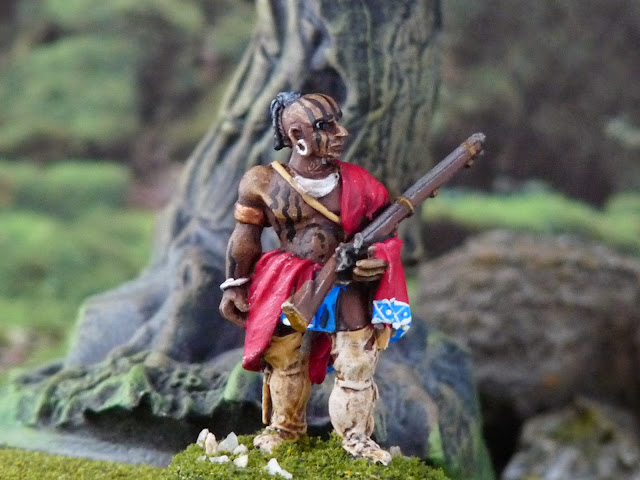 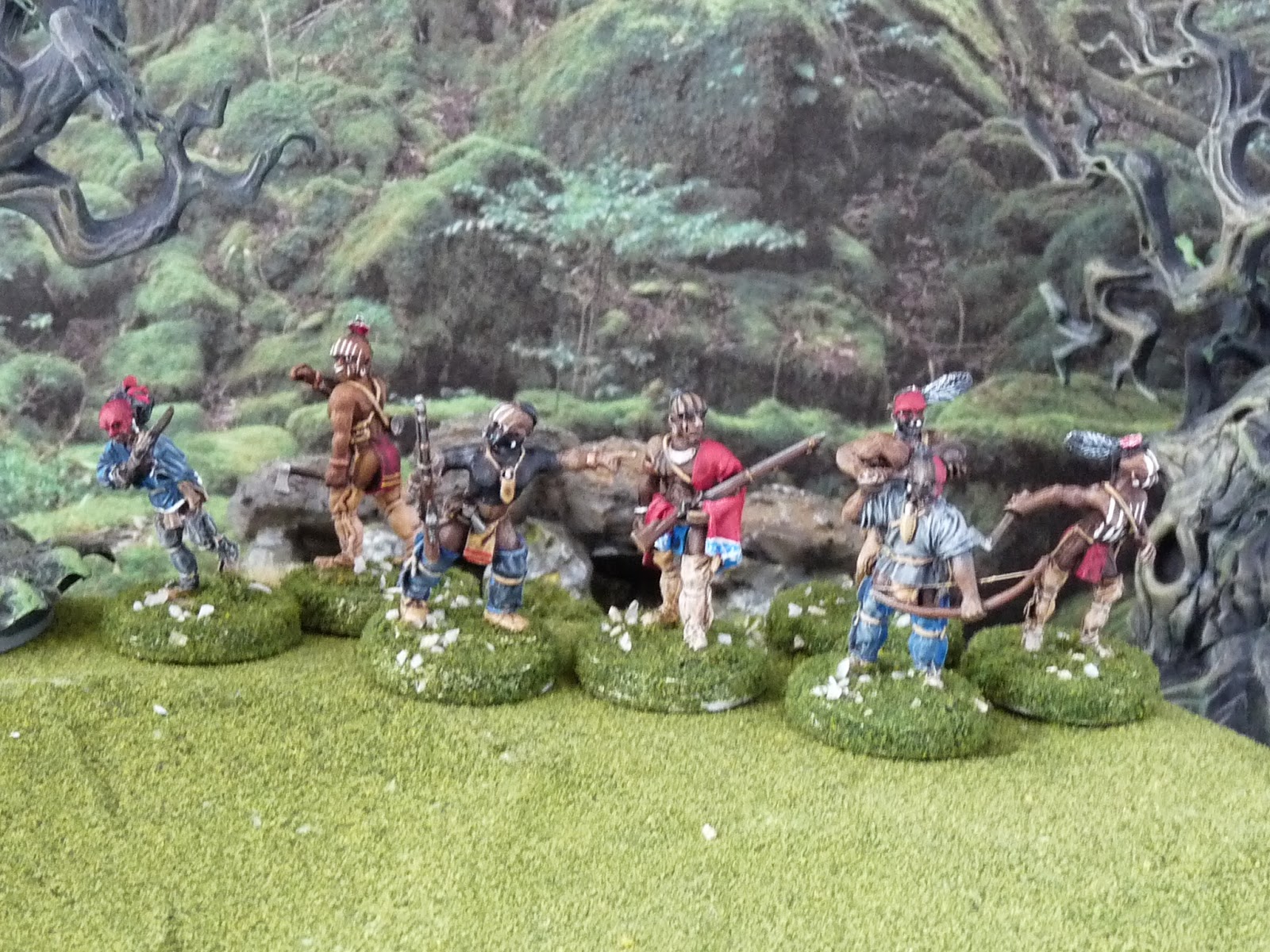