Having recently been gripped by the terrific Ambush Alley ruleset Tomorrow's War I have started collecting figures and vehicles for this game in 20mm scale.

Since money unfortunately does matter, plastic 1/72 will form up the infantry and some creative scratchbuilding will provide most of the vehicles. In the coming months I will post several sub-projects in this context.

The first among these is the VTOL Black Mamba gunship derived from an old Revell 1/72 Apache Longbow kit. Rummaging through the bit box produced a few jet engines from long gone models and plasticard and putty made it into a menacing gunship. 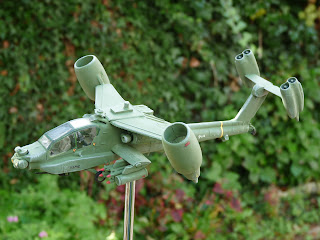 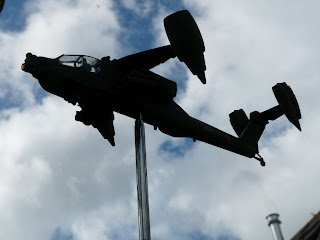 Another example is some light artillery. Source materials here are plasticard and parts from the bit box, more specifically from a set of EM4 mechs I received from a friend some years ago. Here are the as yet unpainted models shown below. 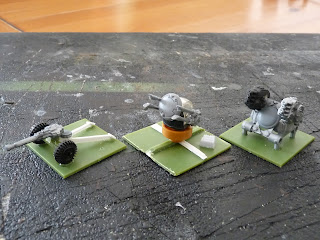 The smaller Mech types from the EM4 sets turned out to be excellent figures for heavy power armour. 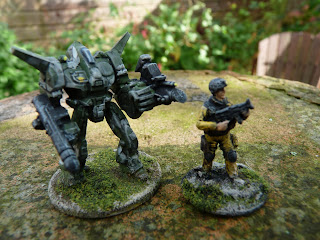 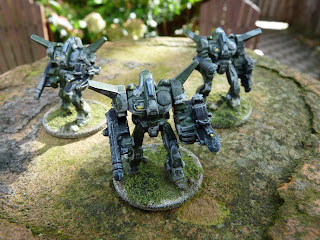 Next epsisode will deal with recreating VTOLs from the movie Avatar (or at least something similar) from ultra cheap plastic helicopter toys and some drinking cups and plasticard. Stay tuned! 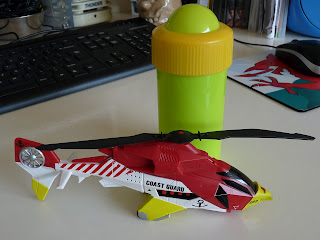