MacDonald of the 42nd

Last week I received, as a late birthday present, "MacDonald of the 42nd" by Donald Featherstone. It is a remarkable if nowadays apparently little known book.

In 1895 a grizzled old Scottish dock worker sat down to write a letter to his employer pleading for a better job. To bolster his case, he recounts the story of his life to stress the nessecity to give him a break, so to speak, and give him better pay and more reliable hours The letter, for all its lack of grammatic style, reads like an abbreviated Flashman novel.

Hector MacDonald and his brother run away from home at age 14 and join the 42nd Regiment of Foot, the "Black Watch". Three of his brothers already serve in the same regiment. In the years to follow, Hector receives his training, becomes a bugler, serves in the thin red line in the Crimean War and a few years later in the Great Mutiny, leaves the army after India and moves to the US, where he serves in the Union army at both Bull Runs and a number of other battles, only to wander home to Bristol to become a dock worker. 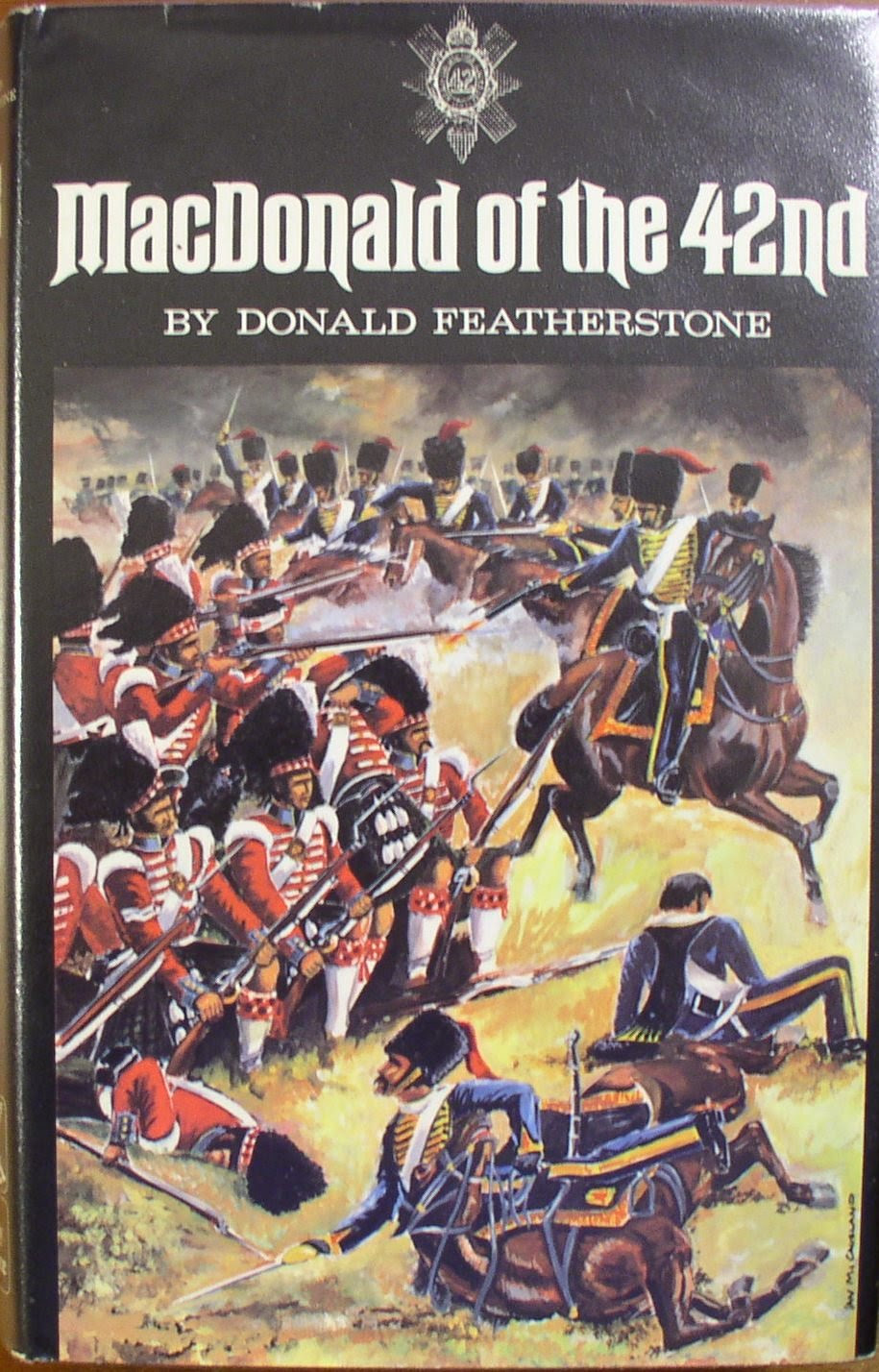 Featherstone has extrapolated from this letter, based on a lot of research, a lively story of Hector's life that runs from his leaving home up until he leaves India. It shows in shocking detail the often incredible hardships a Victorian soldier had to deal with. If you as a wargamer ever worried that your tables are less realistic because you never paint supply wagons, tents, porters and other supporting personnel, stop worrying. When arriving in the Crimea the 42nd had neither and slept in the open on the ground!

The book is filled with vivid first-hand tales of famous and less famous actions. You see the Russian cavalry thundering towards Hector. You see him, kilted and all, advancing through the Indian jungle, engaging rebels with the bayonet, worrying about the safety of his brothers after a battle and marching for days and weeks on end through the Empire that Britian once was.

Hector MacDonald was a real person, his existence proven not only by his letter but by his death certificate as well. The letter shows, unfortunately, that Hector's plea was in vain and that he died some years later still a dock worker at the Bristol docks.


A fascinating book and a gift all the more touching since the friend who selected the book for me died a week before I received it as a gift from his wife. Thanks pal, one more good thing to remember you by.
Geplaatst door Pijlie op 10:45 AM 2 comments: